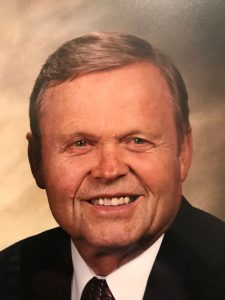 Delmer Werden Wagner, founder of Wagner Meters, died on December 22, 2018 in Grants Pass, Oregon. He was 87.

Delmer was a visionary who soon found himself developing moisture measurement systems for lumber mills. He started by creating the first transistorized systems, followed by noncontact systems and then was also the first to calibrate the measurements systems within percent moisture content – all things that are now mainstream in today’s industry. 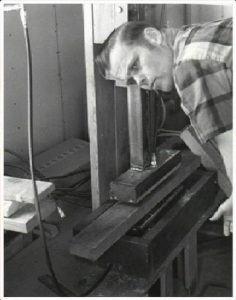 He went from selling these systems out of the back of his van to building a business out of Rogue River, OR and then going international with his sales. 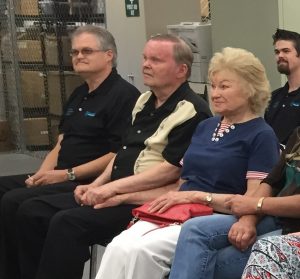 Delmer is survived by his wife, Evelyn, who stood by his side for 65 years and even published her adventures with her inventor husband in several books. Also, his two children, Ed Wagner, whom he passed the Wagner Meters legacy to and his daughter, Judy Blair, an administrator in the healthcare system in Florida. Delmer also leaves five grandchildren, Eric Wagner, Chris Wagner, Shelley Lanier, Jeremy Blair, and Megan Blair. He has two great-grandchildren — Katelyn Lanier and Amelia Wagner.

In memorial, the family is requesting contributions to Better Life Broadcasting Network in lieu of gifts of flowers.